Why did you choose to become a coach?

Shortly after my college career ended, I was missing soccer more than I had ever had. I thought to myself that coaching would be one of the best ways to stay in the game I love. I knew I wanted to train and coach girls to be their absolute best on and off the field. I was and still am very excited to share my soccer wisdom with young female soccer players to help them become the best versions of themselves. Coaching is a stress relief and something I will continue for a very long time. 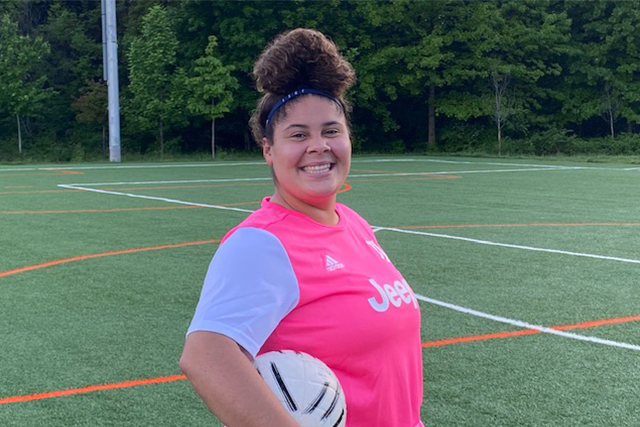 Come on this journey with us.

Join the Bianconeri today by registering for a tryout.
We are waiting for you!
Join Us